The interface includes the following features:

The interface should support any analog or digital mode that uses a sound card on the PC. This includes (but is certainly not limited to):

Please feel free to let me know of any other modes!

Version 3.0 of the interface has been manufactured and I am waiting on delivery of the boards. 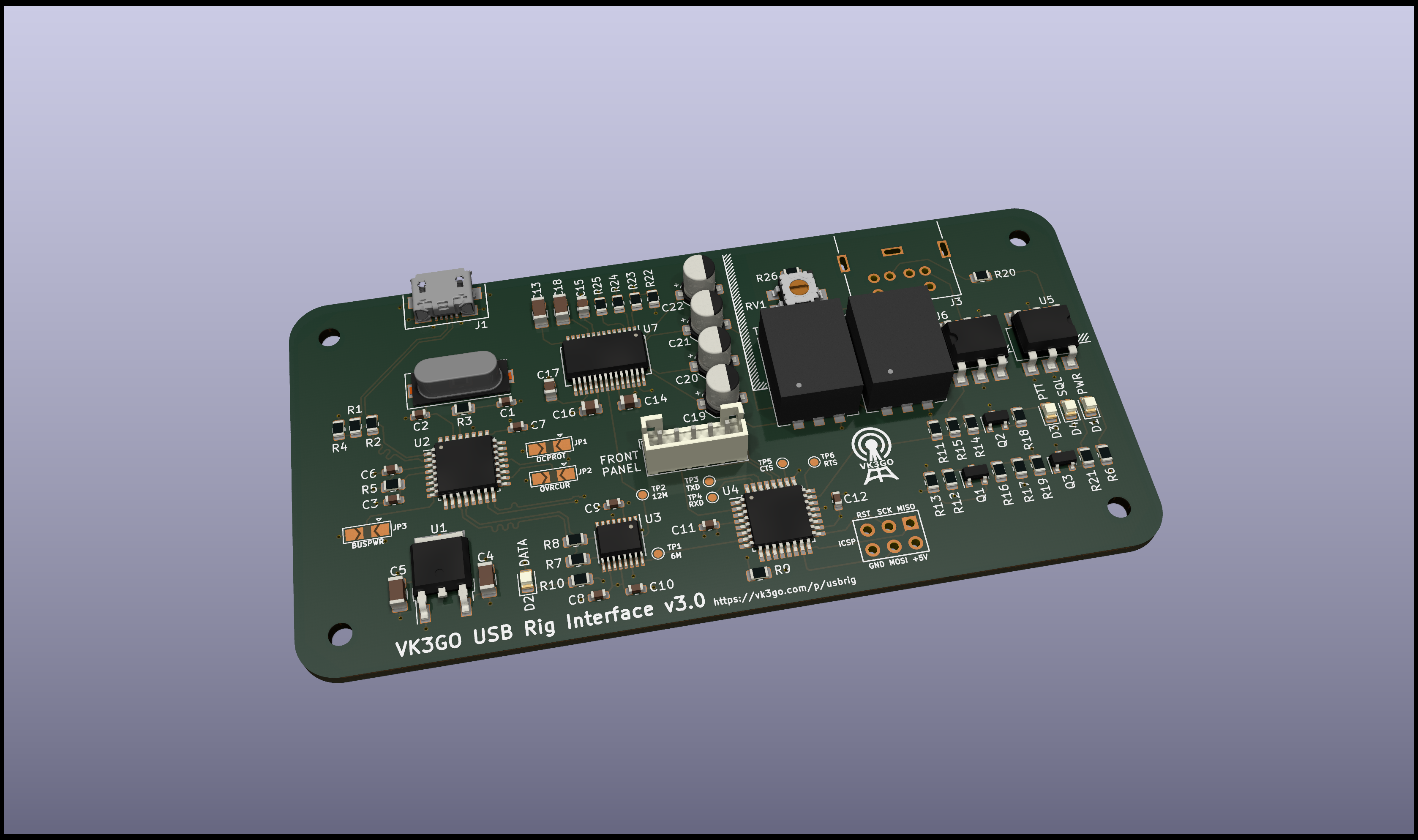 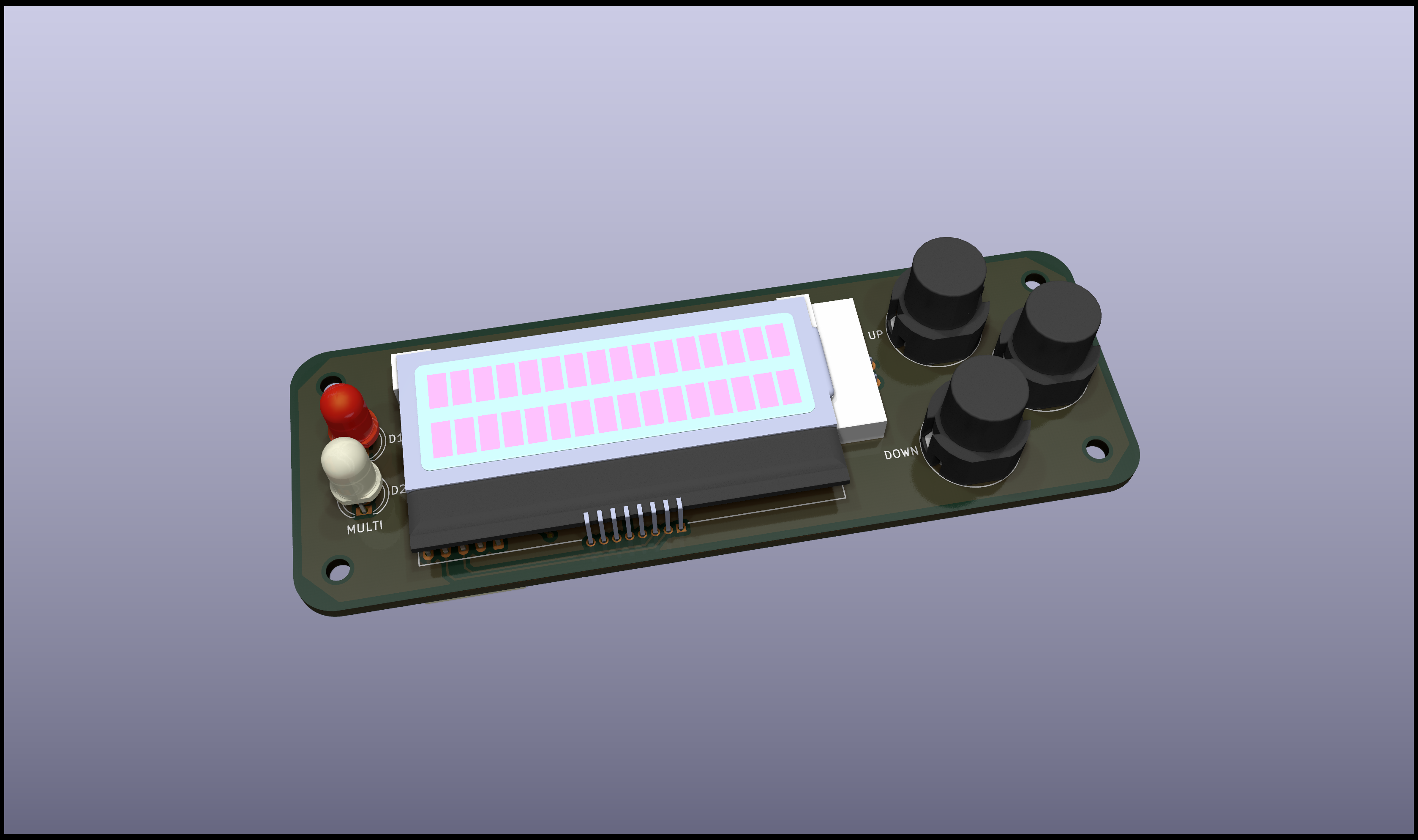 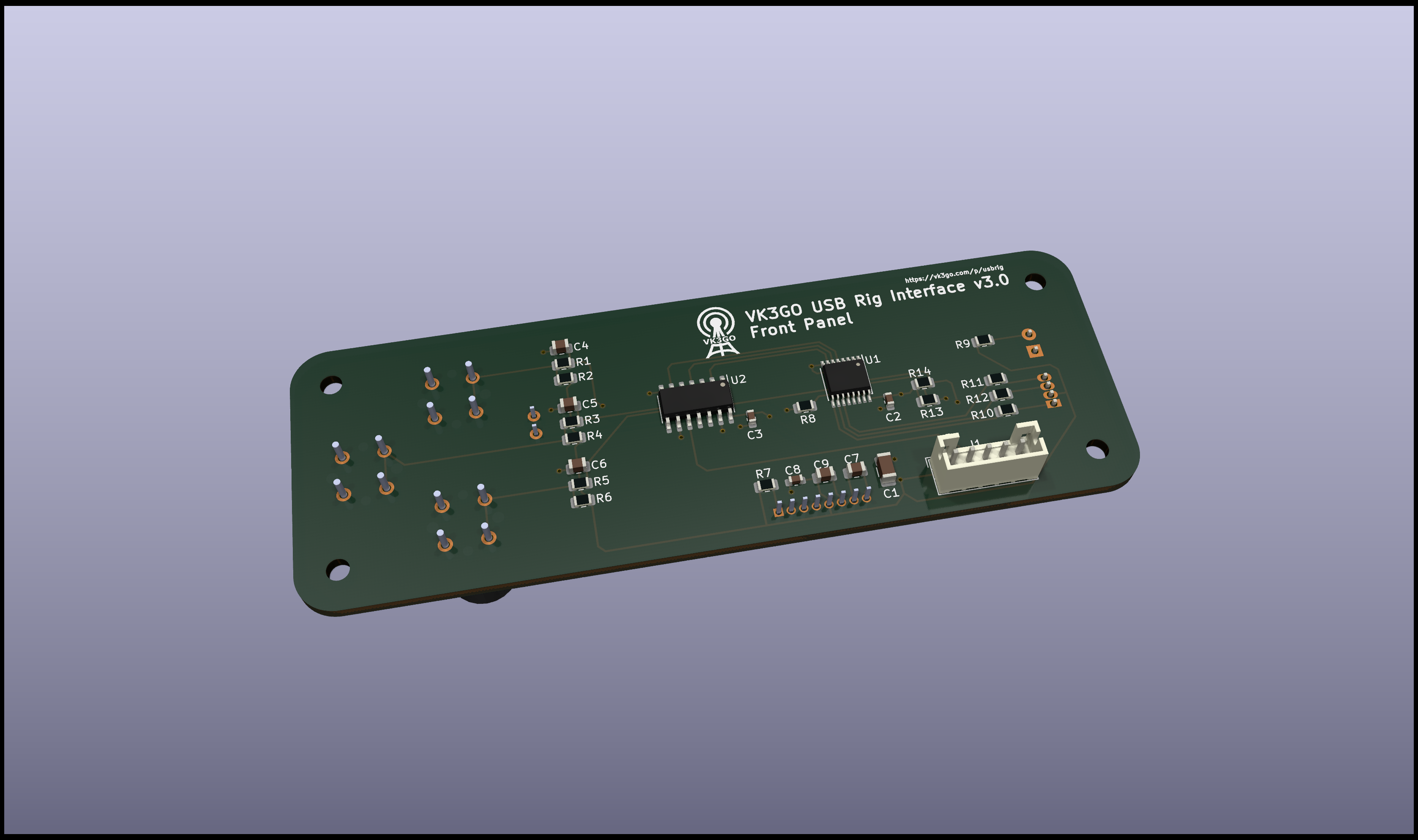